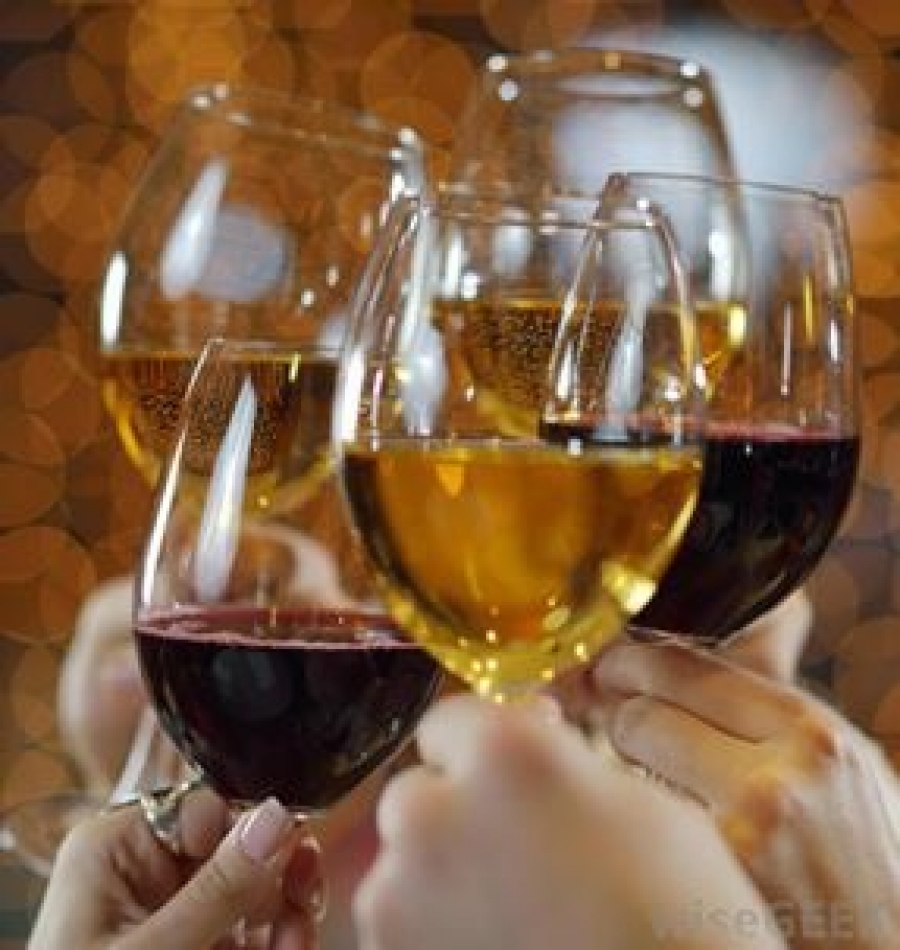 This marks the 25th Anniversary of the release of Limited Editions for Winexpert.

In honour of the 25th Anniversary, Winexpert is reintroducing four of the favourite wines from past LE releases, plus an anniversary blend, named Triumph.

This years line up of wines include the following:

Washington Triumph – a blend that has been created in celebration of the 25th anniversary.  Red wine, cassis, plum, peppery nose and red fruit undertones